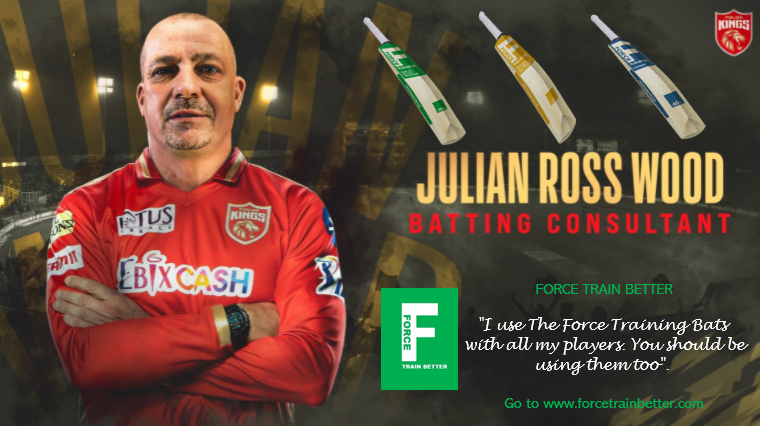 Punjab Hings IPL – A great first up win by the Punjab Kings. The batters are using the Force T2, T4 and T6 Bats in training sessions and getting a lot out of them. Bat swing speed and bat control are key factors in Power Hitting. Improve your game by having these training aids in […]

One major difference between first class batsmen and grade level batsman is bat swing speeds. In the past two years we have conducted some extensive research on the effects of bat swings on individual player scores and on team scores. Some interesting observations were made. One is that players 96% of players who swung the […]

One thing that stood out in the recent world cup was that there is a massive difference between “Power Hitting” and “Big-Hitting”. Four years ago English players such Jason Roy, Jos Buttler and to a lesser extent Jonny Bairstow had the ability to hit the ball as hard as any of the big hitters in […]