Ever hit that crisp shot then hold your bat face up to see if you can see where on the bat you struck the ball? Every player has probably done it at one stage or another. Force Train Better www.forcetrainbetter.com has developed a product called Cricket Impact Tape that allows players to see exactly where on the bat they […]

Julian Wood is a world-class batting coach who specializes in the principles of Cricket Coaching using  Overweight – Underweight Training Programs. He is the current batting coach of the England T-20 and ODI Cricket Squads. He is also the mastermind behind the highly advanced and futuristic Power Hitting Batting Programs that are now being used by Cricket […] 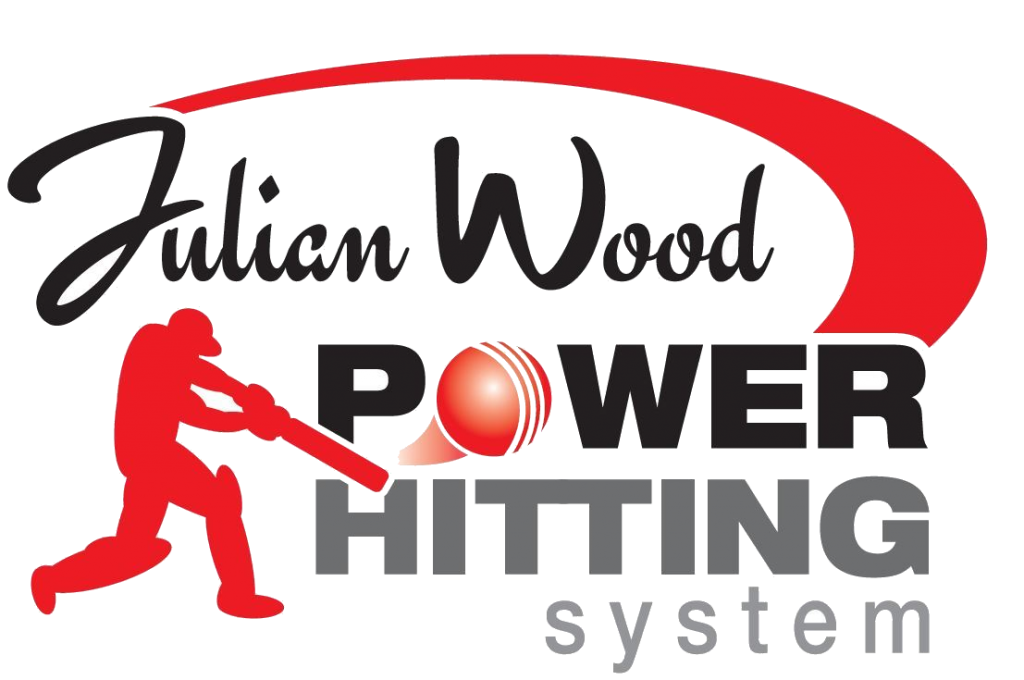 Julian Wood is the current batting coach of England. He is also the brains behind Power Hitting Systems, a unique and highly advanced Cricket Training Methodology that is sweeping the world. He is highly sought after and his resume includes conducting Power Hitting Seminars in a wide and diverse range of environments. These include the England […]